Polylactic acid (PLA), or more correctly poly(lactic acid), is the polymer of lactic acid. Sometimes, this type of material is also called polylactide. PLA is a thermoplastic polyester.

Polylactides are derivatives of lactic acid, whose chemical structure has a chiral carbon. In nature, lactic acid is present in its L-lactic acid form. Lactic acid also tends to form cyclic dimers at a natural level, which will present different stereoisomery: L-L, D-D, meso.

Based on the above, PLA can be obtained with different tactics, depending on the stereochemistry of the starting product. In particular, PLA can be produced:

The properties of PLA vary according to its tactical properties. However, these differences are small. In general, PLA is a rigid, yet brittle material with low elongation at break. Its rigidity is due to a relatively high elastic modulus for the class of polymers, approximately similar to that of polystyrene.

The glass transition temperature (Tg) of PLA is around 50-60°C.

PLA as a bioplastic

PLA can be considered a bioplastic: specifically, a bio-based and biodegradable bioplastic (under certain environmental conditions).

Polylactic acid, in fact, is defined bio-based, as it can be produced from lactic acid, derived from the fermentation of starch contained in biomass. In particular, the fermentation of maize starch has been exploited several times in order to obtain the starting product to polymerise. This, however, does not exclude the fact that other types of biomass can be used for this purpose.

Finally, PLA can be considered biodegradable, if particular conditions are met. In fact, this material decomposes only in the presence of high humidity and temperatures above 70°C. Obviously, when PLA is recycled in the traditional way, together with other plastics, the added value that distinguishes this material is lost.

Polylactic acid, being a bioplastic, is intended to replace part of traditional plastics, in accordance with sustainable development programmes defined by various bodies.

At present, PLA is mainly used in the agricultural and agri-food sectors, as a packaging material. However, it is important to remember that PLA is not suitable for the containment of hot products, due to its low Tg, causes a softening, with a probable collapse of the product. The use in other sectors and in different ways, instead, is still under study.

Finally, it has recently been demonstrated that PLA can be an excellent plastic material for the production of products using 3D moulding techniques. Therefore, also in this field it will be necessary to conduct some studies in order to optimize the process. 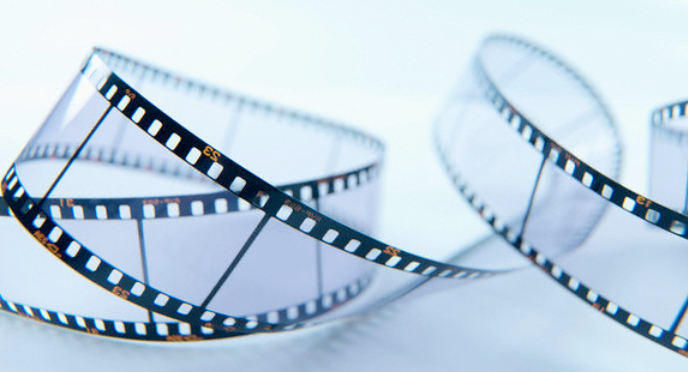